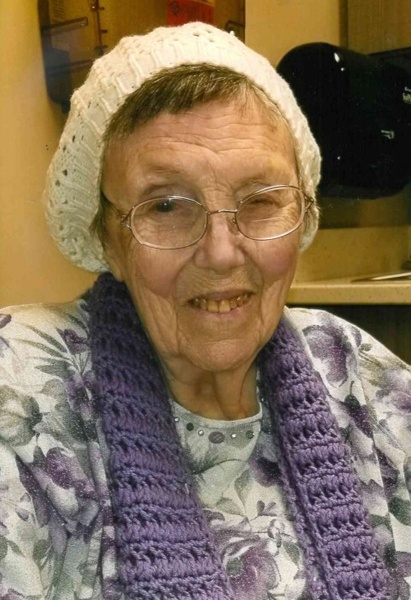 She was born in Paoli, Indiana on June 7th, 1923 to Emory Noblitt and L. Pearl “Haworth” Noblitt.

Alberta was 1943 graduate of Paoli High School and a homemaker.

She was a member of the Holy Spirit Catholic Church in Indianapolis, Phi Beta Psi and enjoyed golfing with her husband.

Alberta is survived by:

FUNERAL CEREMONY
The Funeral Ceremony will be conducted by Grandson - Trevor Wilson at 12:00 Noon on Saturday, March 16th, 2019 at Brosmer-Kemple Funeral Home in French Lick, Indiana.  Burial will follow in Ames Chapel Cemetery in Paoli, Indiana.

Friends may call from 11:00 a.m. until the time of service at Brosmer-Kemple Funeral Home.

To order memorial trees or send flowers to the family in memory of Alberta Frances Beatty, please visit our flower store.