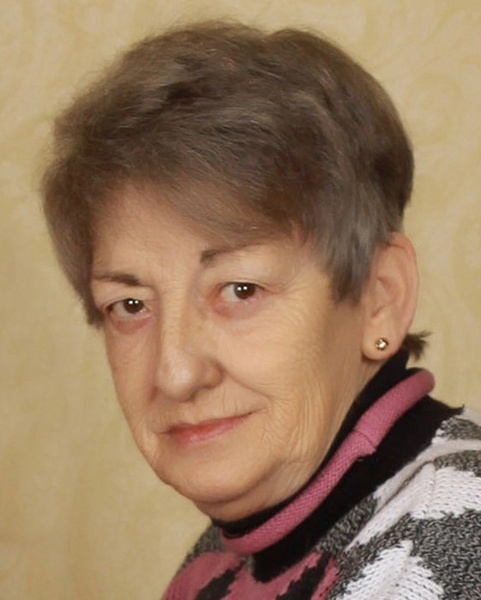 She was born in Springfield, Illinois on January 1, 1948 to Barnett and Lora Evelyn (Wingfield) Gregory.

Beverly married John Howell on August 27, 1966 and he survives.

She was preceded in death by her parents; (1) Foster Son- Kirk Sanders, (1) Brother- Robert Rowland and (1) Sister- Martha Gregory.

She was self-employed, enjoyed fishing and reading.

Beverly is survived by:

Cremation was chosen and a private service will be held at a later date at the Spring Hill Cemetery in Shoals, Indiana.

To order memorial trees or send flowers to the family in memory of Beverly Ann Howell, please visit our flower store.