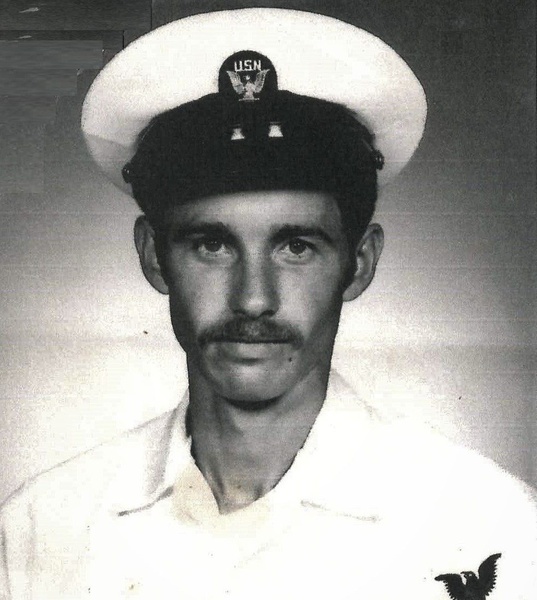 He was preceded in death by his Parents; (1) Son – Anthony Terry; (4) Brothers – Carl, Kenneth, Laverne and Bobby Terry; and (3) Nephews – David, Roger and Donnie Terry.

Billy proudly served his country in the United States Navy from 1968 to 1988 and retired after 20 years as US Navy Senior Chief Petty Officer. He had served on the USS Sierra, USS Stump, USS Leary, USS John F. Kennedy and served two years in Sigonella Sicily.
He then worked on the Norfolk Southern Railroad and following that he worked at Jasper Engines where he retired.

He was a member of American Legion Post 61 in Shoals and enjoyed traveling and wood working.

Billy is survived by:

Cremation was chosen and a graveside service will be held at a later date at Bond’s Chapel Cemetery.

To order memorial trees or send flowers to the family in memory of Billy Lee Terry, please visit our flower store.