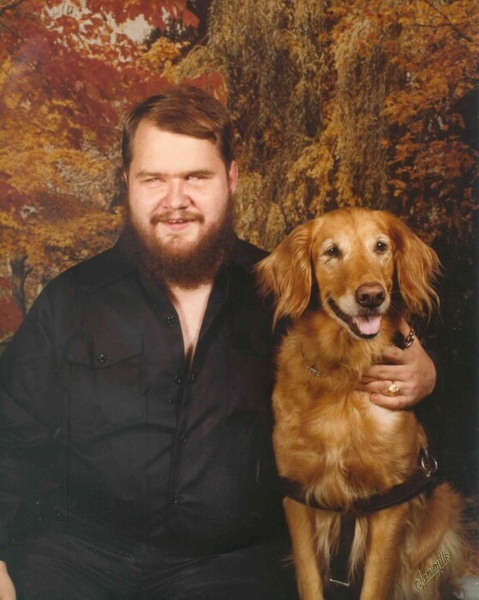 He was born in Indianapolis, Indiana on February 26th, 1952 to Robley Arthur and Nancy “Funkenhouser” Arthur.

Bob married the love of his life, Mary Eaves, on September 1st, 1973 and she survives and is currently a resident at Springs Valley Meadows, French Lick, Indiana.

He was proceeded in death by his parents and (1) Niece – Tammy Cummings.

Bob was a 1972 graduate of The Indianapolis School for the Blind and 1973 graduate of the Alabama Institute for the Blind in Talladega, Alabama.  During his high school years, he was a member of a band and played the saxophone and clarinet that traveled throughout Southern Indiana.  He also had played on American Bandstand.

He was a member of the Springs Valley United Methodist Church in French Lick.

Bob had worked as a piano tuner and stringer for Kimball Piano and Organ in West Baden Springs, Indiana, until that division was moved.

He loved to cook and was very good at it as he was trained by a professional chef, amazing all his family and friends. He had lots of good friends that he loved and stayed in touch with throughout his life.

Bob and Mary would walk everywhere in French Lick, going for pizza and visiting the local establishments and residents along the way.

Memorial contributions in Bob’s memory can be sent to the Indianapolis School for the Blind, 7725 N. College Avenue, Indianapolis, IN 46240.


To order memorial trees or send flowers to the family in memory of Bob Russell Arthur, please visit our flower store.