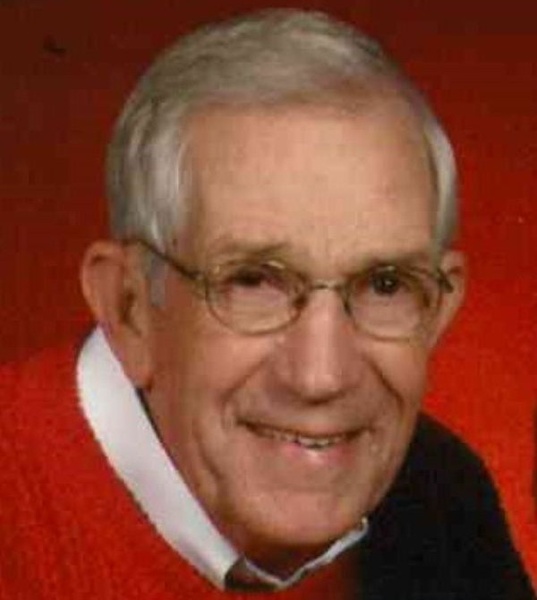 He was born in Muhlenburg County, Kentucky on August 15th, 1930 to Clyde and Mayme (Weeks) Stanley.

He was preceded in death by his parents; Infant Brother – Clyde Stanley, Jr. and (1) Brother-in-law – Don Long.

Bobby attended Hughes Kirk High School in Belton, Kentucky where he was a member of the basketball team that went to the state finals.

He was a member of the Little Mission Church in Hardinsburg, Indiana and retired from Kimball International in Jasper where he was a Quality Control Supervisor.

The family requests memorial contributions be made to the Orange County Habitat for Humanity, 1075 N. Sandy Hook Rd Suite 4, Paoli, IN 47454.

To order memorial trees or send flowers to the family in memory of Bobby Lewis Stanley, please visit our flower store.