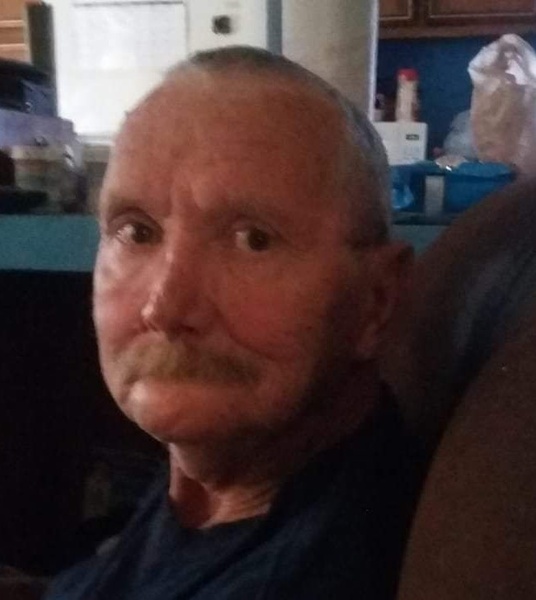 He was born in Greenville, Kentucky on October 3rd, 1949 to Norman and Bessie Lee (Wakeland) Tooley.

Brad was preceded in death by his Parents; (2) Brothers – Wayne and Danny Tooley and (1) Sister – Becky Chinn.

He was a lifetime member of United Mine Workers and had worked at Five Star Mining in Petersburg.

Brad enjoyed hunting, fishing, his dogs, being outdoors and spending time with his family.

To order memorial trees or send flowers to the family in memory of Bradley Lee Tooley, please visit our flower store.