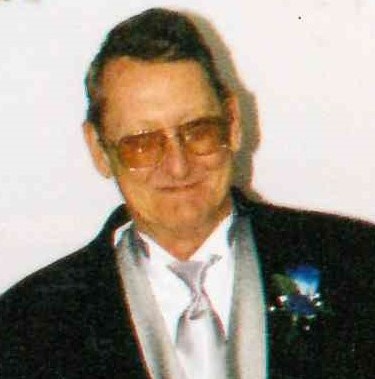 He was born in Shelby County, Kentucky on January 5th, 1944 to George Porter and Elizabeth Marie (Jackson) Wilson.

Carl married Marcalene Thompson on November 25th, 1972 and she survives.

He was preceded in death by his parents and (2) Sisters - Betty Jeffries and Joyce Wilson.

Carl graduated with the Class of 1962 from Shelby County High School.

He was a mechanic at Ford Motor Company in Louisville and Pluto Corporation in French Lick. Carl enjoyed fishing, collecting movies and spending time with family and friends.

To order memorial trees or send flowers to the family in memory of Carl Ray Wilson, please visit our flower store.