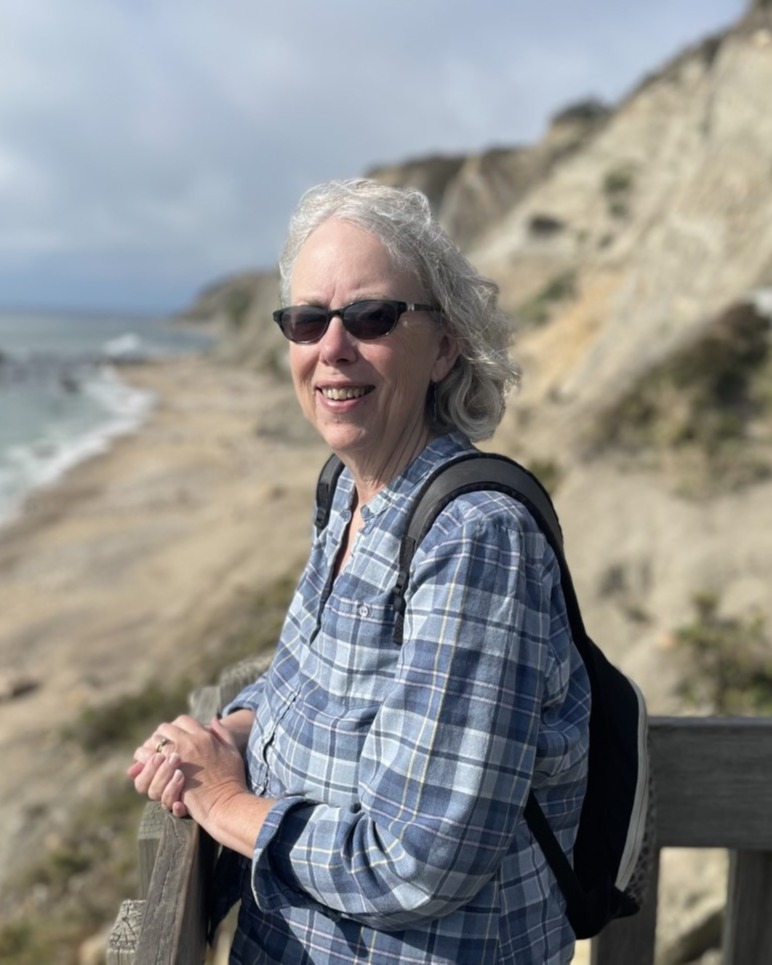 She was born in Newark, New Jersey on January 26th, 1954 to William and Doris (Prior) Thornton.

Carol married John Anderson on November 19th, 1977 and he survives.

She was preceded in death by her Parents and (1) Brother – Craig Thornton.

Carol was a 1972 graduate of Governor Livingston High School in Berkeley Heights, New Jersey and received her BA in Sociology and English from Indiana University in 1976.

She served as Director of the Melton Public Library, where she had been the first Director of Youth Services,
retiring in 2011.  Carol and John were members of Lost River Market, where she also served on the board of the
food co-op for a number of years.

Carol was an enthusiastic naturalist, having identified over 300 species of native moths and butterflies around her home, including some that were firsts for both the county and state.  She was also an avid bird watcher, always putting out suet and bird seed for the song birds that would visit her windows throughout the year.  Carol and her husband also kept bees for a period of time, planting native plants nearby for them, which they lovingly referred to as their pollinator patch.

CELEBRATION OF LIFE
A Celebration of Life Service will be conducted by Bob Turner on Saturday, January 14th 2023 at 11:00 a.m. at
Paoli Presbyterian Church with doors opening at 10:00 a.m.  A gathering will follow the service where friends and family can share stories and memories of Carol.

In lieu of flowers, donations can be made to the Orange County Community Foundation Good Samaritan Fund, 1075 N. Sandy Hook Road, Suite 2, Paoli, IN 47454 or just take a long walk in the woods.