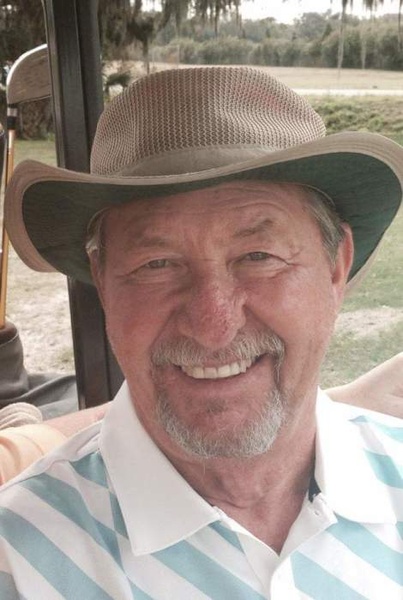 He was born in Dubois County, Indiana on July 26th, 1942 to Cephas Doyle Conrad and Ruby C. (Phillips) Conrad.

Pete was preceded in death by his parents.

He was a 1960 graduate of Springs Valley High School and proudly served his country in the United States Air Force as an airplane mechanic.  He had worked as a planner and estimator at NWSC Crane where he retired.

He loved spending time with family and friends, playing golf, and being at his second home in Florida.

Pete is survived by:

GRAVESIDE CEREMONY
Due to the executive order by Governor Eric Holcomb regarding the COVID-19 Pandemic, a Private Graveside Ceremony will be held at Cuzco Community Cemetery.

A Celebration of Life Ceremony will be announced at a later date.

To order memorial trees or send flowers to the family in memory of Cephas Dewayne "Pete" Conrad, please visit our flower store.