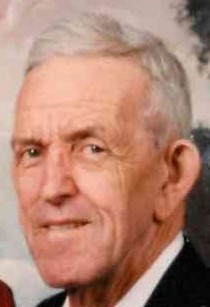 He was born on February 24th, 1921 in Hoopeston, Illinois to Willie C. and Ruby â€œAllenâ€ Moffatt.

Sam married Stella Ferguson on August 9th, 1976 and she survives.

Sam served his country in the United States Army during World War II and was a member of the Phillips-Grigsby American Legion Post 149 in West Baden Springs, Indiana.

He worked for Kimball International for 25 years in security and also farmed.  He loved to hunt and be outdoors and spending time with his family.

Sam is survived by:

To order memorial trees or send flowers to the family in memory of Charles Samuel Moffatt, please visit our flower store.