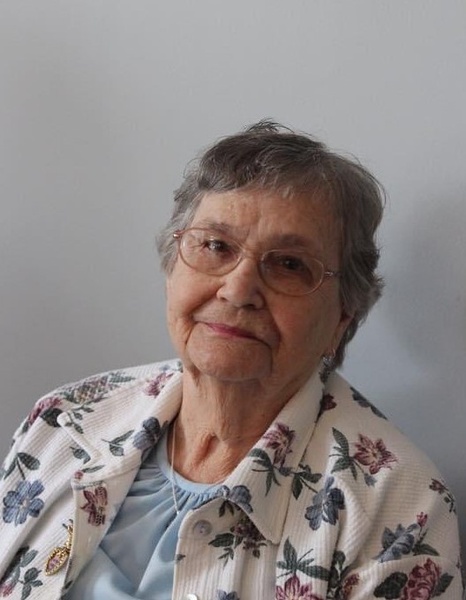 She was born in South Bend, Indiana on December 3rd, 1931 to Davie Fox and Locia (Proffitt) Fox.

Christine was a 1950 graduate of West Baden High School and a member of the Prospect Church of Christ.

She had been a CNA and had worked at Gentlecare.

Christine loved to read, crochet, crossword puzzles, reading the Bible, connecting with others on Facebook and spending time with family.

To order memorial trees or send flowers to the family in memory of Christine Nelson, please visit our flower store.