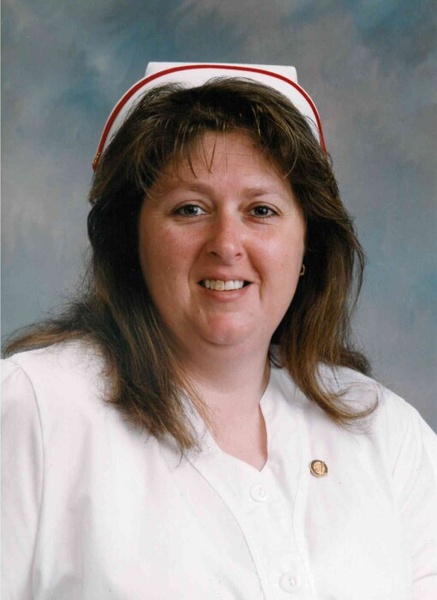 She was born in Salem, Indiana on January 31st, 1963 to Willard Campbell and Carolyn Jo (Nelson) Campbell.

She was also preceded in death by her Father – Willard Campbell and (1) Sister – Karen Jo Campbell.

Connie was the most selfless, caring person and she loved, and was so loved by many people.  Connie worked at the Timbers in Jasper, Indiana and made so many life long friends including her residents.

Connie chose cremation and a Celebration of Life Service will be held at a later date.

To order memorial trees or send flowers to the family in memory of Connie L. Toliver, please visit our flower store.