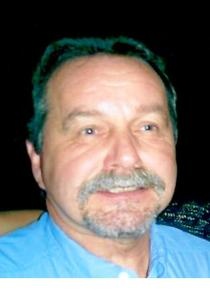 He was born in French Lick, Indiana on August 25th, 1952 to Lester and Thelma (Underhill) Walls.

Danny married Teresa Jones on April 10th, 1982 and she survives.

He is also preceded in death by his Father â€“ Lester Walls and Step-Father â€“ David Parsley.

Danny was a member of the French Lick American Legion Post 76 and attended Springs Valley High School. He enjoyed golfing until his daughter Ashlie blessed him with two grandchildren. He devoted over 40 years of his life working in the golf operations at the French Lick Resort.

To order memorial trees or send flowers to the family in memory of Danny Ray Walls, please visit our flower store.