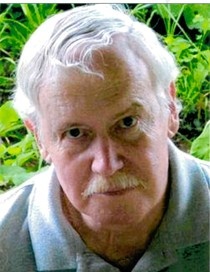 He was born in Orange County, Indiana on December 7th, 1946 to Samuel Hammond and Mildred â€œWiningerâ€ Hammond.

He was preceded in death by his parents and (1) Brother â€“ Sammy Hammond.

The family requests memorial contributions be made in memory of David to the Mount Lebanon Cemetery Fund, c/o Wayne Ferguson 9711 W. State Rd 56, French Lick, IN 47432.

To order memorial trees or send flowers to the family in memory of David Hammond, please visit our flower store.