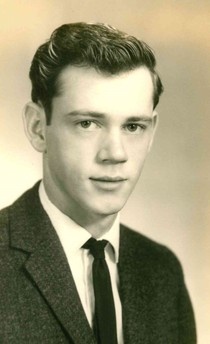 He was a night watchman for Kimball International until his retirement.

David was a U.S. Navy Veteran of the Vietnam War.

CELEBRATION OF LIFE CEREMONY
A Celebration of Life Ceremony will be held at 4:00 p.m. on Saturday, March 3rd, 2018 at the T.L. Pinnick Chapel. Military Rites will be performed by the French Lick American Legion Post 76.

To order memorial trees or send flowers to the family in memory of David Jonhson, please visit our flower store.