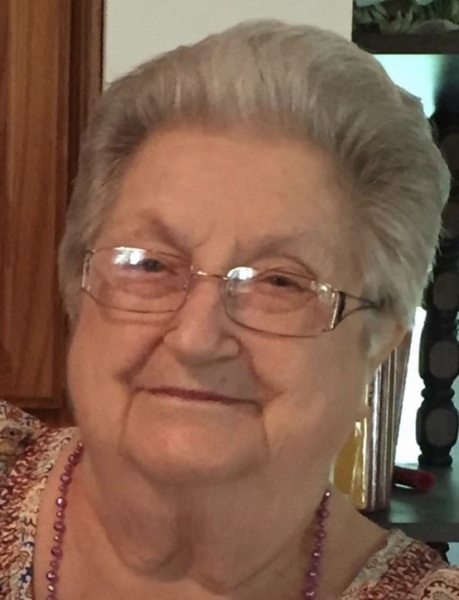 She was born in Chicago, Illinois on May 25th, 1936 to Charles R. Kirkland Sr. and Jessie Pauline (Crowder) Kirkland.

Diane had many career paths in her life time, she helped run a dry-cleaning service for Rud and Freida Bledsoe, worked in a clothing store in the French Lick Hotel and for Parke Flick at his clothing store. Upon leaving Parke’s clothing store, she started her journey to becoming a pharmacy technician first working for Bob Deremiah, then helping to get the Hooks Drug Store up and running in French Lick. Her final position was at the Williams Brothers Pharmacy Clinic in Paoli, Indiana which she left to take care of her husband until his passing.

She was a member of the Old E.U.B Church in French Lick, was a former Band Booster President in the 1970’s, and a French Lick High School graduate from the Class of 1954.

Diane is survived by:

To order memorial trees or send flowers to the family in memory of Diane Joy Norton, please visit our flower store.