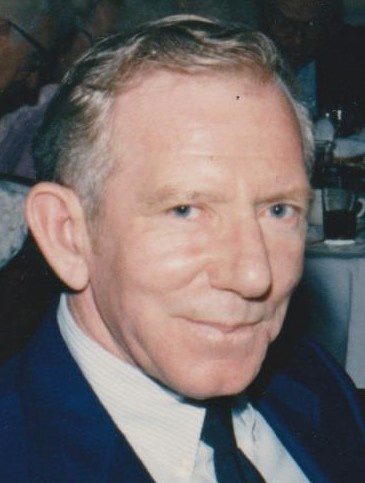 He was born October 25th, 1936 in French Lick, Indiana to Charles A. and Blanch “Kearby” Burton.

Don was married to Mary Terlicher for 41 years before she preceded him in death.

He was also preceded in death by his parent; (4) Brothers – Robert, Farwell, Clarence and Earl Lee Burton; and (2) Sisters – Mildred Jeffries and Laverne Thomas del Grosse.

Don graduated from East Gary Edison High School and proudly served in the United Stated Marines.  During his enlistment he was stationed in Okinawa, Japan, the Philippines, and Hawaii.  He was an ironworker in Northwest Indiana for over 20 years and later worked at Crane Naval Weapons Support Center in Crane, Indiana.

He was a member of Mount Lebanon United Methodist Church where he held many positions over the years and the EMMAS community.  He was also a member of the French Lick – West Baden Lions Club and a Past President.

Don enjoyed playing golf and was a soft-spoken man whose advice and opinions were often sought after.  He was a gracious host and a pleasure to be around.

From the time he was 7 years old, he was raised by his brother and sister-in-law, Bob and Pauline Burton, as both of his parents had died.  Don was a much-loved addition to the family and was always considered a brother by his nieces and nephews – Pat, Cleo, Larry, Annetta and Joe.

Don is survived by many loving nieces and nephews.

The family wishes to express their appreciation to Don’s special friend, Ruth Hendrix and her family for all of the love and care they gave to him.

In lieu of flowers, the family requests that memorial contributions be made to the Mount Lebanon Cemetery Fund, c/o Wayne Ferguson, 9711 W. State Rd 56, French Lick, IN 47432.

To order memorial trees or send flowers to the family in memory of Donald D. Burton, please visit our flower store.