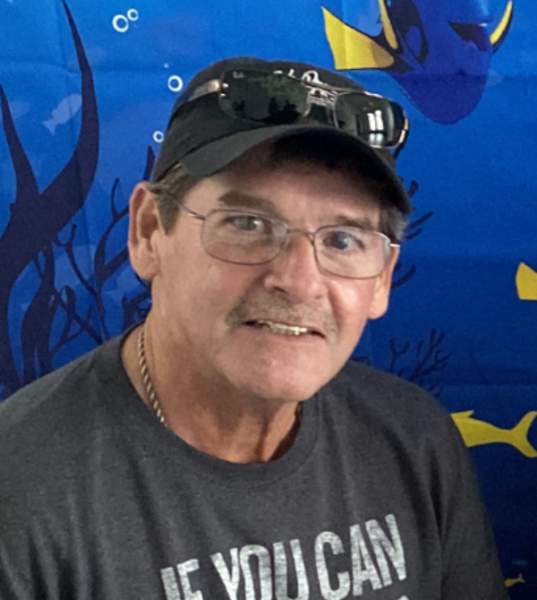 He was a 1970 graduate of Springs Valley High School and worked as a greenskeeper at the Pete Dye Golf Course.

A Funeral Ceremony will be conducted by Pastor John Moffatt on Friday, March 18th, 2022 at 10:00 a.m. at Brosmer-Kemple Funeral Home with burial to follow in Mount Lebanon Cemetery.

In lieu of flowers the family requests that memorial contributions be made to Charlie’s Angels, c/o Cathy Chaplin, 4380 S. Old State Road 145, French Lick, IN 47432.

To order memorial trees or send flowers to the family in memory of Donald "Don" Cox, please visit our flower store.