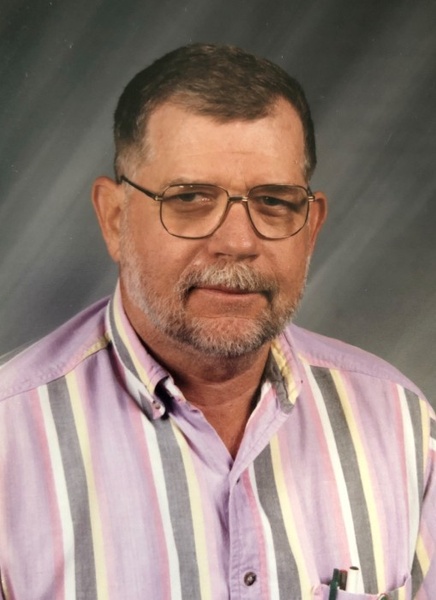 Donald Lee Drake, age 77, of French Lick, Indiana entered into eternal rest on Friday, March 15, 2019 at his home, surrounded by family, after his battle with cancer. He was born in Orange County, Indiana on July 25, 1941 to Theodore Roosevelt and Hazel Mae (Riggs) Drake. Donald married Barbara Allen Stickler on June 24, 1961.

He was preceded in death by his parents, (1) brother-Robert Drake, (1) son-Joseph Michael Drake, (1) daughter-Karen Denise Drake.

Donald was employed for 34 years as a Science teacher at Paoli High School until his retirement in 1999. He was also an avid farmer. He enjoyed farming, fishing, hunting, and watching any sports his children and grandchildren participated in. He was a member of the Orange County Rural District 1 Fire Department since 1989, which included many years serving as Fire Chief. He was also an active member of Moore’s Ridge United Methodist Church, where he currently served on the Board of Trustees.

Donald is survived by:

To order memorial trees or send flowers to the family in memory of Donald Lee Drake, please visit our flower store.