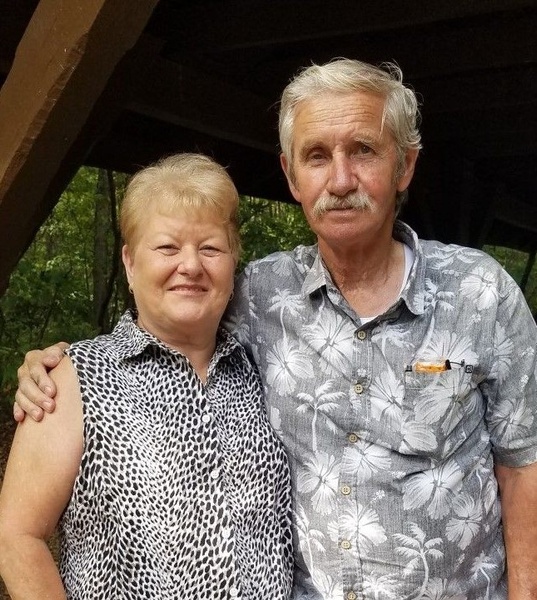 She was born in Paoli, Indiana on June 9th, 1950 to Alva Lee and Grace Louise (Haga) Bennett.

She was also preceded in death by her Parents; (1) Son – Anthony Terry; and a Half Brother – Maurice Keith Bennett.

Maxine had worked at Kimball Piano, Simmons and Fast Eddie’s as a manager.

She enjoyed traveling with Billy in their RV and spending time with her family.

Maxine is survived by:

Cremation was chosen and a graveside service will be held at a later date at Bonds Chapel Cemetery.

To order memorial trees or send flowers to the family in memory of Donna Maxine Terry, please visit our flower store.