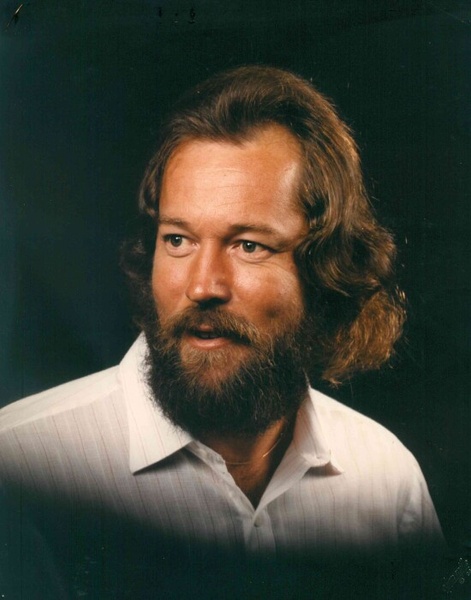 He was born on October 4th, 1953 in Anniston, Alabama to Arthur and Evelyn Campbell.

Doug married Winnona Reasor on April 15th, 1984 and she survives.

Doug had been employed and retired from Honeywell Aerospace.

Doug is survived by:

Cremation was chosen and a private ceremony will be held at a later date.

To order memorial trees or send flowers to the family in memory of Douglas Campbell, please visit our flower store.

No services to be held