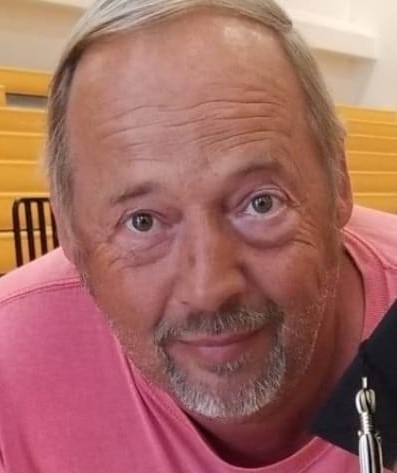 He was born in Jasper, Indiana on August 7th, 1956 to James William “Bill” Gromer and Agnes (Watts) Gromer.

Doug married Mitzi Allen on June 19th, 1981 and she survives.

He was preceded in death by his Parents.

Doug was a 1974 graduate of Springs Valley High School and of the Christian faith.

He had worked at the Springs Valley Herald for Jim and Dorothy Ballard and then for the Indiana Department of Transportation with the survey crew.

Doug was a photographer for the French Lick Fire Department in the 1980’s and early 1990’s and part of the “Cherry Hill gang”.

He enjoyed playing basketball, fishing and spending time at the campground with family and friends. What he loved the most was spending time with his grandchildren.

Doug is survived by:

A Funeral Ceremony will be conducted by Rev. Darrell Wineinger and Pastor Caleb Moffatt on Tuesday, August 3rd, 2021

from 12 Noon until the time of service at the funeral home.

The family requests all who attend the visitation and funeral ceremony to wear a mask or face covering.

To order memorial trees or send flowers to the family in memory of Douglas Gromer, please visit our flower store.