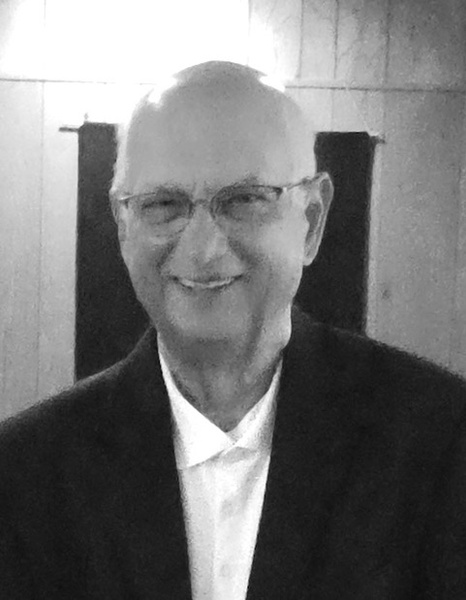 He was born in French Lick, Indiana on February 7th, 1945 to Gerald and Loraine “Dixon” Ritter.

He was proceeded in death by his parents.

Gerald was a 1963 graduate of Springs Valley High School, attended Hanover College, and earned a Master of Science and his PhD at Oklahoma State University in Stillwater, Oklahoma.

He was a professor of Psychology at Alcorn State University in Lorman, Mississippi until he retired Professor Emeritus in 2007 to move back to French Lick.

He served on the board of the French Lick West Baden Museum, The Melton Public Library, and the Springs Valley Education Foundation.

Dr. Ritter is the author of the book “Letters to Margaret – the Correspondence of Dr. John A. Ritter from the 49th Indiana Regiment in the Civil War”, and was an avid history and civil war buff.
His family heritage in the Valley included his great grandfather’s funeral parlor and dry goods store and the Ritter Furniture store and funeral home at the corner of College and Maple Streets in the building that bears the Ritter name.

Also, Cousins, golfing buddies and lifelong friends from the Valley.

Cremation was chosen and a private graveside service will be held at a later date at Ames Chapel Cemetery in the Ritter family plot.

To order memorial trees or send flowers to the family in memory of Dr. Gerald William Ritter, please visit our flower store.