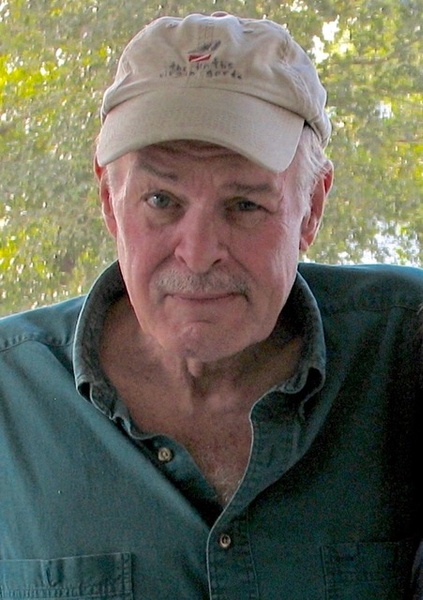 Edward Norman Ballard of Venice, Florida, passed away on July 13.

Born in Indianapolis on August 10, 1940, he lived in Peru, Indiana, before attending Loyola University and Purdue University. He was world traveled and stayed for a time at his aunt Mary’s ranch in Wyoming.

He was the last surviving grandson of Charles Edward Ballard, who once owned the West Baden Springs Hotel, The Brown Hotel & Casino and the Hagenbeck-Wallace Circus.

Edward was a contributor and benefactor to the French Lick West Baden Museum.

He was preceded in death by his parents Chad and Alicia Ballard, a half-sister Sylvia and a younger brother, Chad.

Interment will be Thursday, July 23, 1:00 at Ames Chapel Cemetery in the Ballard family plot. Friends and family are invited.

To order memorial trees or send flowers to the family in memory of Edward Norman Ballard, please visit our flower store.