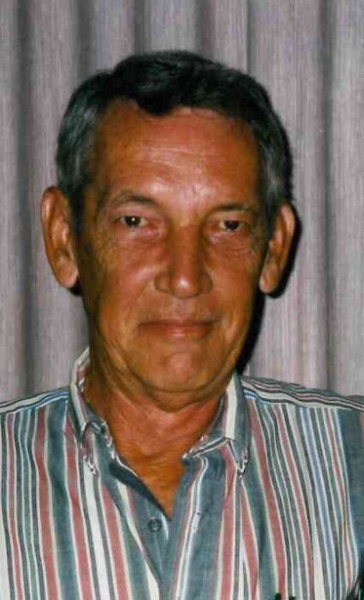 He was born in Orange County, Indiana on January 1st, 1939 to Harry Everett Dalton and Hazel Irene (Morgan) Dalton.

Leroy married Barbara Jones on December 12th, 1969 and she survives.

He was preceded in death by his parents and (1) Brother – Melvin Dalton.

Leroy was a 1957 graduate of West Baden High School and proudly served his country in the United States Army Reserves.

He retired from Smithville Telephone after 42 years, where he had worked as a supervisor.

Leroy enjoyed mowing, deep thinking and attending all of his children’s and grandchildren’s sporting events.

GRAVESIDE CEREMONY
A Graveside Ceremony will be conducted at 11:00 a.m. on Wednesday, June 24th, 2020 at Mount Lebanon Cemetery in French Lick, Indiana.

In lieu of flowers the family requests that memorial contributions be made to Mount Lebanon Cemetery, c/o Wayne Ferguson, 9711 W. State Rd 56, French Lick, IN 47432.

To order memorial trees or send flowers to the family in memory of Everett Leroy Dalton, please visit our flower store.