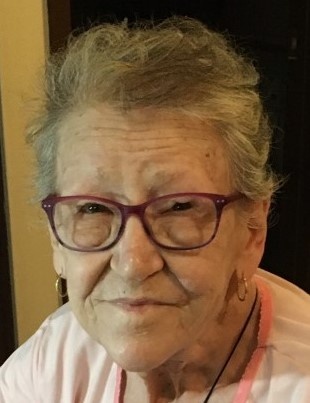 Frances Bledsoe, 83, of French Lick, Indiana passed away on June 9th, 2019 at IU Health Bloomington, Bloomington, Indiana.
She was born in Orange County, Indiana on February 2nd, 1936 to Paul and Dottie (Kellams) Bundy.
Frances married Arnold Elvis Bledsoe on May 21st, 1955 and he preceded her in death on June 11th, 1980.
She was also preceded in death by her parents and twin grandsons – Justin and Jordan Bledsoe.

To order memorial trees or send flowers to the family in memory of Frances Bledsoe, please visit our flower store.