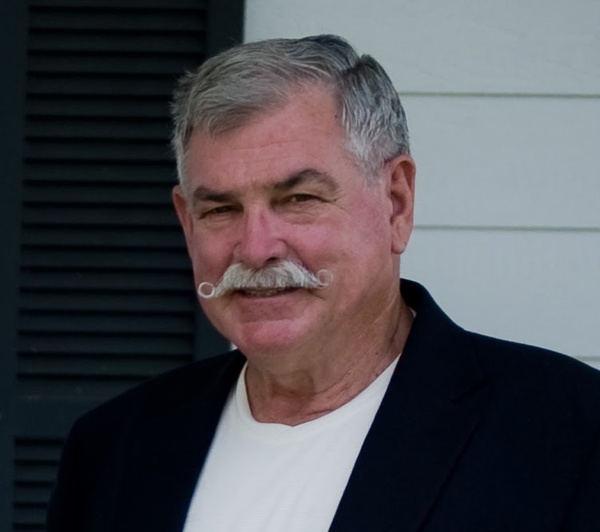 George William Weikert, 79, of Lawrenceville, Illinois entered into eternal rest on October 21st, 2018 in his residence.

He was born on September 10th, 1939 in Dubois County, Indiana to John and Elizabeth (Nolan) Weikert.

He was preceded in death by his parents, (1) Sister - Sarah Annabelle Beck and (1) Brother – James Charles Weikert.

George was a 1957 graduate of Dubois High School, worked as a Tool and Die Maker and owned the Coast to Coast Hardware Store in Lawrenceville, Illinois from 1978 to 1986.

He enjoyed all types of flowers, birds and the outdoors.

George is survived by:

A Graveside Ceremony will be conducted by Rev. Darrell Wineinger at 1:00 p.m. on Saturday, October 27th, 2018 at Crystal Community Cemetery in Crystal, Indiana.

To order memorial trees or send flowers to the family in memory of George William Weikert, please visit our flower store.