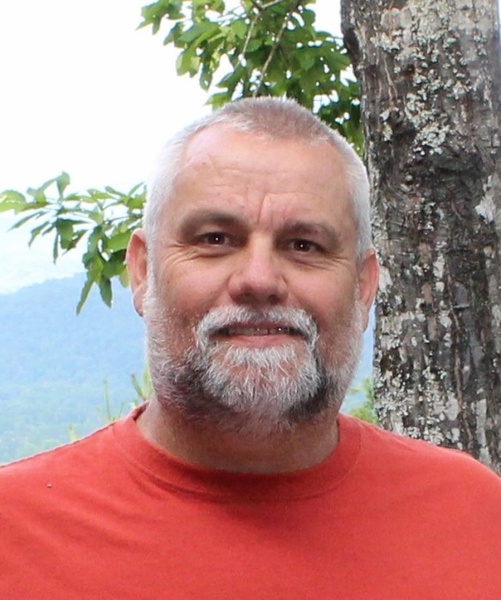 He was born in Indianapolis, Indiana on September 21st, 1965 to Earl and Marilyn (Myers) Wilson.

Willy married Anita Thompson on April 18th, 1987 and she survives.

Willy was a 1984 graduate of Springs Valley High School and received a business degree from Vincennes University.

He was employed by Jay Hill Trucking as a truck broker.

Willy attended Victory Baptist Church where his Christian faith was evident in every facet of his life.  One of his greatest joys in life was sharing his love of the Lord with everyone he met.  Family was second only to faith in Willy’s life.  Sharing experiences together with his family was not just an option, it was a necessity.

He loved sports and coached both sons when they played, was a loyal fan of the University of Kentucky Wildcats, the Pittsburgh Steelers and Indiana Pacers.  Willy enjoyed fishing and playing golf with his buddy Kevin Morgan.

Willy also had a great joy in gardening and caring for his fruit trees and berries and sharing the fruits of his labor.

A Celebration of Life will be conducted by Pastor Craig Chestnut at 11:00 a.m. on Saturday, October 12th, 2019 with fellowship to follow after at the Victory Baptist Church located at the end of Bears Bend Road in French Lick, Indiana.

The family would appreciate in receiving cards sharing fond stories and memories of Willy.

To order memorial trees or send flowers to the family in memory of George "Willy" William Wilson, please visit our flower store.