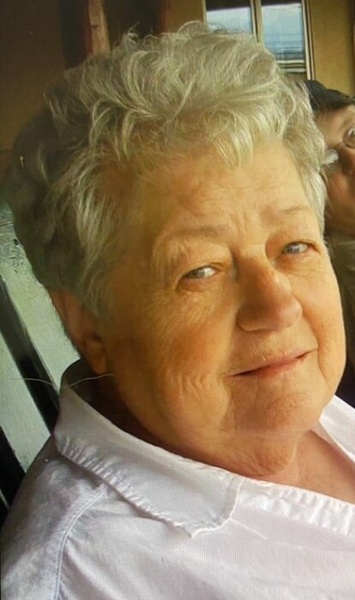 She was born in Indian Springs, Martin County, Indiana on February 11th, 1935 to Cleo E. and Mabel A. (George) Bateman.

Gloria was a graduate of Shoals High School, she worked at the Five & Dime Store in French Lick for 18 years and was a homemaker.

Gloria is survived by:

FUNERAL CEREMONY
A Funeral Ceremony will be conducted by Pastor John Moffatt on Thursday, July 1st, 2021 at 1:00 p.m. at Brosmer-Kemple Funeral Home with burial to follow at Mount Lebanon Cemetery.

VISITATION
Visitation will be on Thursday, July 1st, 2021 from 10:00 a.m. until the time of service at the Brosmer-Kemple Funeral Home.

To order memorial trees or send flowers to the family in memory of Gloria Jean Beatty, please visit our flower store.