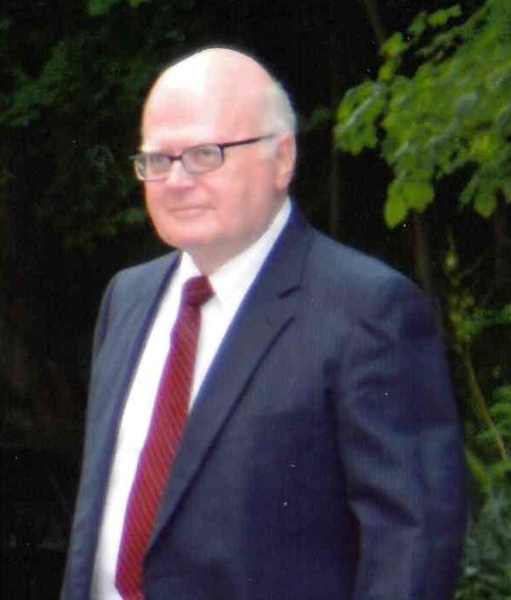 He was a 1963 graduate of Springs Valley High School. He also attended Indiana Central College and received an associate degree from Ivy Tech. He served in the US Army for 4 years in Germany. During his army career, he graduated from the Monterey Language Institute and was a Russian Linguist.

Grant previously worked for the family business, Marshall Enterprises, Wabash Datatech, Kimball International and the French Lick Resort. He was a past president of the West Baden Springs Town Council and the local Lions Club; and a tour guide for Historic Landmarks. Grant was a member of the Orange Shirts and traveled many times to the State House to help bring gaming back to the Valley.

He was preceded in death by his parents, an infant sister, and his brother Barry Marshall.

Friends may call on Saturday, March 2nd, 2019 10:00 a.m. until the time of service at Brosmer-kemple Funeral Home.

The Funeral Ceremony will be on Saturday, March 2nd, 2019 at 1:00 p.m. at the funeral home. Officiating the funeral will be Pastor Doug Finney. Burial is in the Ames Chapel Cemetery.

The family requests any memorials be made to the French Lick, West Baden Museum, 469 South Maple Street, French Lick, Indiana 47432

To order memorial trees or send flowers to the family in memory of Grant E Marshall Jr, please visit our flower store.