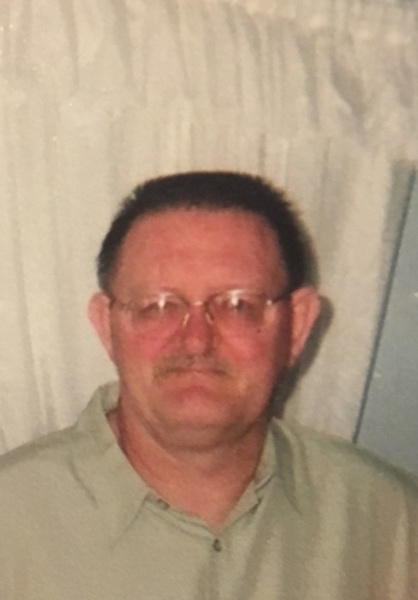 He was born in Orange County, Indiana on April 15th, 1947 to Harold Victor and Ellen Mae (Yarber) Beatty.

Harold was preceded in death by his parents and (1) son – Jerry Dewayne Beatty.

He was a member of Springs Valley Wesleyan Church and retired from Paoli Furniture.

Harold enjoyed his family and bowling.

To order memorial trees or send flowers to the family in memory of Harold Wayne Beatty, please visit our flower store.