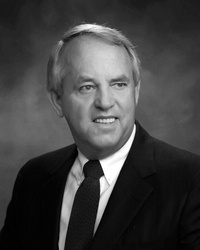 He was born on March 11th, 1935 in Norton in Dubois County, Indiana to John Monroe Lindsey and Sophia Adeline â€œWeaverâ€ Lindsey.

He was preceded in death by his parents, (2) Brothers â€“ John and Chetser â€œChigâ€ Lindsey and Wife â€“ Bonnie â€œStichâ€ Lindsey.

A Celebration of Life Service will be held at 1:00 PM on Saturday, December 21st, 2013, at the Brosmer-Kemple Funeral Home in French Lick, Indiana and friends may call from 5:00 PM until 8:00 PM on Friday, December 20th and from 12:00 (noon) until the time of the service on Saturday.

To order memorial trees or send flowers to the family in memory of Hilbert "Hib" Lindsey, please visit our flower store.