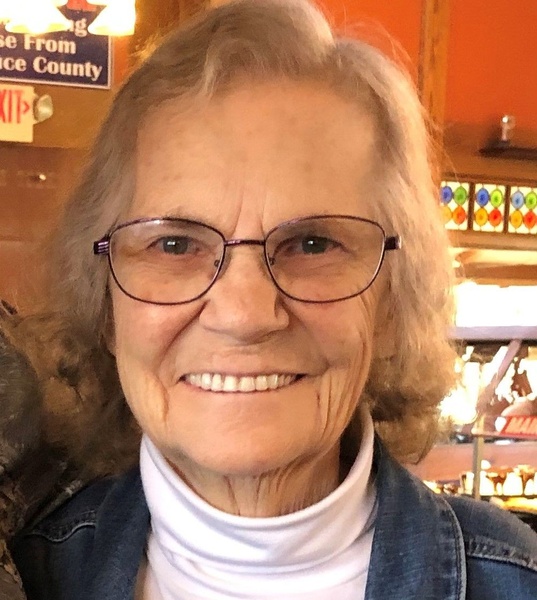 She was born in Vincennes, Indiana on February 27th, 1937 to Oliver Emmons and Thelma (Gammon) Emmons.

She was also preceded in death by her parents and (1) Brother – Danny Emmons.

Ida attended Marengo Wesleyan Church and had been a cook at Manchester College in North Manchester, Indiana.

She enjoyed crossword puzzles and the TV show “Golden Girls”.

Ida is survived by:

FUNERAL CEREMONY
A Funeral Ceremony will be conducted by Pastor Tony Bye on Monday, April 25th, 2022 at 12:00 Noon at Brosmer-Kemple Funeral Home with burial to follow in Crystal Community Cemetery.

VISITATION
Visitation for friends will be on Monday, April 25th, 2022 from 8:00 a.m. until the time of service at the funeral home.

To order memorial trees or send flowers to the family in memory of Ida Jones Bye, please visit our flower store.