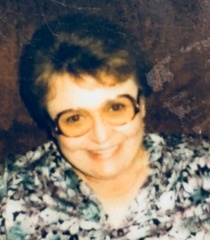 She was born in Overton County, Tennessee on April 1st, 1937 to Theodore and Della â€œRoameâ€ Taylor.

Dee served our country in the United States Air Force, had worked at the French Lick Sheraton Hotel as a Front Desk Manager and also at the Troy Hilton Hotel in Troy, Michigan.

She loved her grandchildren, cooking and working in her flower garden.


Dee is survived by:

A private family ceremony will be held at a later date.

To order memorial trees or send flowers to the family in memory of Inajene "Dee" Phillips, please visit our flower store.