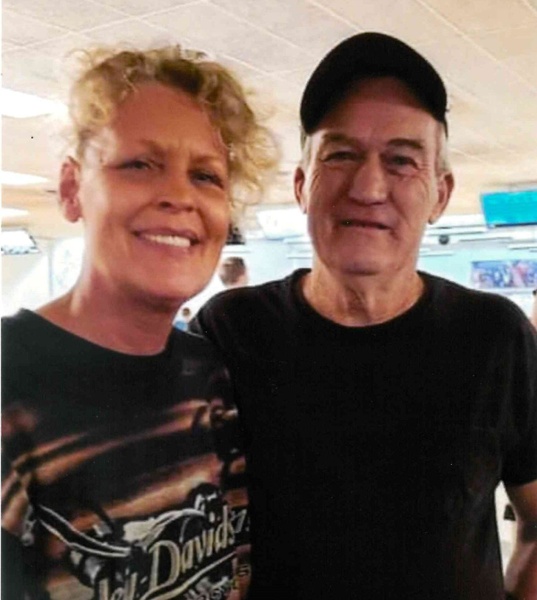 Jack King, 66, of Cuzco, Indiana entered into eternal rest on Saturday, March 12th, 2022 at his residence.

He was born in Jasper, Indiana on September 13th, 1955 to Kenneth and Mary M. (Nicholson) King.

Jack married Anita Shepard on June 10th, 1978 and she survives.

Jack retired from Indiana Furniture in Dubois after 32 years.

He enjoyed rabbit and squirrel hunting, fishing for bluegill, shooting matches, and riding his Harley Davidson motorcycle. Above all, Jack cherished spending time with family, especially his grandchildren.

Jack is survived by:

A Private Service will be held with burial to follow in Cuzco Cemetery.

In lieu of flowers, memorial contributions can be made to the Cuzco Cemetery Fund, c/o Peggy Burton, 5769 N. Cuzco Road S, Dubois, IN 47527.

To order memorial trees or send flowers to the family in memory of Jack King, please visit our flower store.