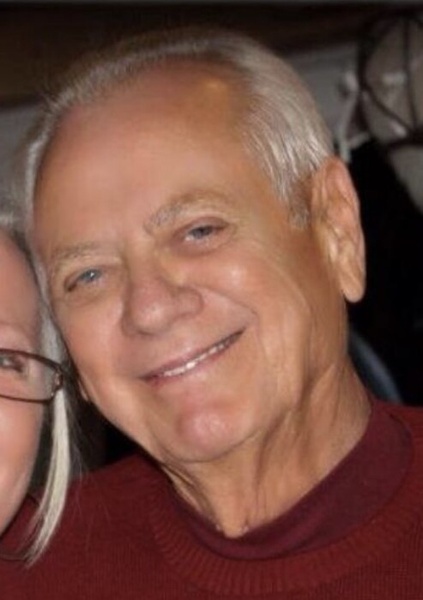 He was born in French Lick, Indiana on September 11th, 1931. His parents were Floyd and Sarah (Smith) Condra.

He married the love of his life and best friend, Violet Carnes on October 30th, 1951 and she survives.

Jim was a 1949 graduate of French Lick High School, a member of Red Quarry Christian Church and retired from U.S. Gypsum in Sales Management.

He was strong in his Christian faith, enjoyed country and oldies rock music, watching westerns, mowing yards, Ford Mustangs, riding his motorcycle and was an avid IU fan. In their younger days, Jim and Violet enjoyed traveling in the United States and throughout their life going dancing. Family was very important to Jim and he was very involved with his grandchildren and great-grandchildren. Jim was very generous with his time and effort. He spent his life in the service for others.

Visitation for friends will be held from 11:00 a.m. until the time of service on Wednesday at the funeral home.

To order memorial trees or send flowers to the family in memory of James Condra, please visit our flower store.