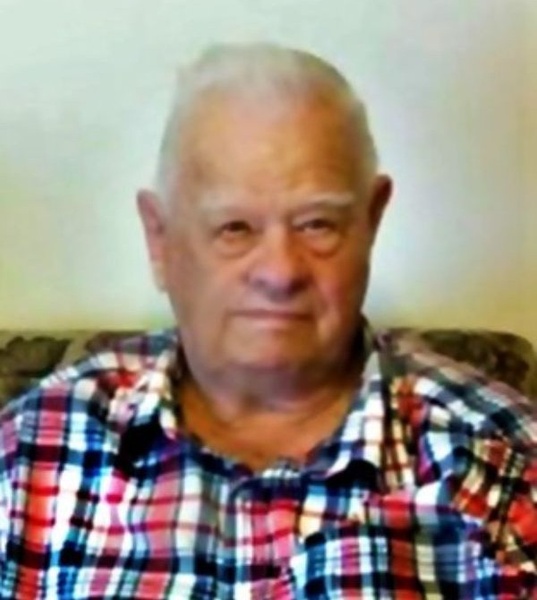 He was born in Martin County, Indiana on December 6th, 1931 to George and Susy (Quinn) Lewis.

Jim married Shirley A. Terry on January 9th, 1952 and she survives.

He was preceded in death by his Parents; (2) Brothers – Gerald and Adgar Lewis; and (2) Sisters – Pauline Hobson and Faye Hall.

Jim proudly served his country in the United States Army and was a member of Springs Valley Christian Church.

He retired from Crane NSWC where he was a Pyrotechnics Specialist.

FUNERAL CEREMONY
A Funeral Ceremony will be conducted by Bro. Jack Wilson on Monday, April 18th, 2022 at 1:00 p.m. at Brosmer-Kemple Funeral Home with burial to follow at Emmons Ridge Cemetery.

VISITATION
Visitation for friends will be Monday, April 18th, 2022 from 10:00 a.m. until the time of service at the funeral home.

In lieu of flowers the family requests that memorial contributions be made to Emmons Ridge Cemetery, c/o Kathy Kalb, 2494 Hillham Road, French Lick, IN 47432.

To order memorial trees or send flowers to the family in memory of James W. Lewis, please visit our flower store.