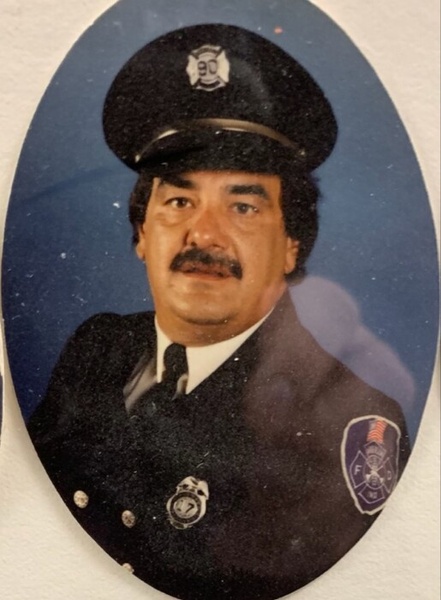 He was born in Anderson, Indiana on June 4th, 1941 to Harry K. Summers and Rozan V. (Borsody) Summers.

Jim was preceded in death by his Parents; (4) Aunts; Several Cousins and dear friend Paul Fornier.

He graduated from Markleville High School where he was a varsity baseball letterman.  Following high school, he was training with a major league affiliate of the St. Louis Cardinals when he suffered a traumatic shoulder injury.  He therefore opted to become a student at Ball State University.

Jim then pursued a career as a firefighter where he was known by many as “Summertime”, and retired from the Anderson Fire Department.

Jim was loved by many – he was kind, generous, and he made people laugh.  He loved his family and his cat Tom, and was very proud of his grandchildren.  He will be missed greatly.

Arrangements are in the care of Brosmer-Kemple Funeral Home, French Lick, Indiana. 47432. Condolences may be made on our website – www.brosmer-kemplefuneralhome.com.

To order memorial trees or send flowers to the family in memory of James "Jim" Summers, please visit our flower store.