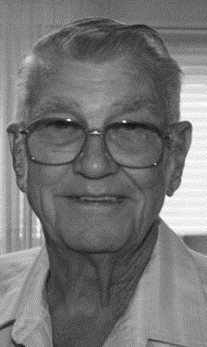 He was born in West Baden Springs, Indiana on August 21st, 1935 to Francis and Ola (Qualkenbush) Knight.

He retired from Reynolds Inc. in Orleans, Indiana after 35 years of service.


Jesse is survived by:

To order memorial trees or send flowers to the family in memory of Jesse L. Knight, please visit our flower store.