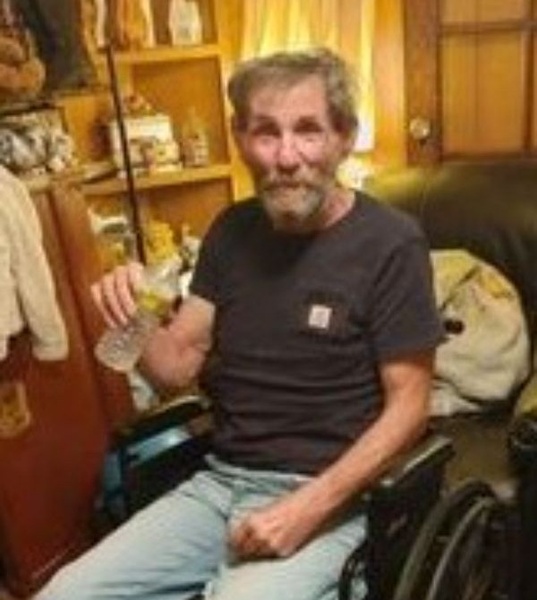 He was born in Elizabethtown, Kentucky on July 23rd, 1962 to Charles Edward and Beverly Joan (Hall) Sprinkle.

John was preceded in death by his parents and (1) Son – John Sprinkle, Jr.

He was a 1981 graduate of West Hardin High School and enjoyed walking and mowing yards.

Cremation was chosen and a Celebration of Life Service will be held on August 12th, 2022 from 5:00pm-7:00pm at Springs Valley Wesleyan Church, French Lick, Indiana.

To order memorial trees or send flowers to the family in memory of John Douglas Sprinkle, please visit our flower store.