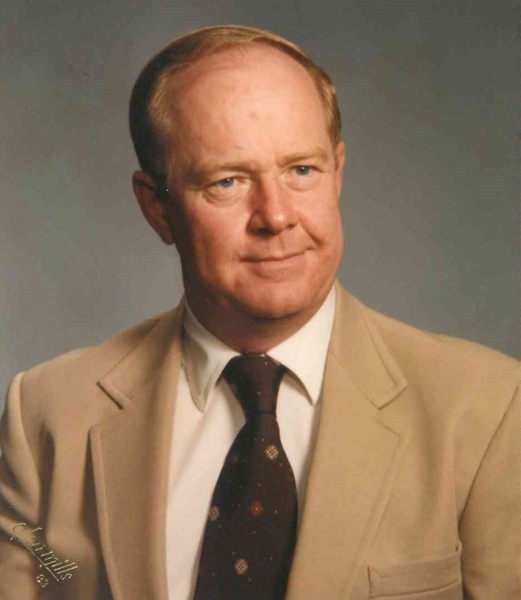 He was born January 7th, 1938 in French Lick, Indiana to Leon and Gathel (Trueblood) Stevens.

John married Janet Owen on February 14th, 1959 and she survives.

He was preceded in death by his parents and (1) Sister- Norma Jean (Stevens) Seals.

John was a past member of the Whitestown Lions Club, a French Lick High School Class of 1956 Alumni, and a past president of the French Lick Alumni. He enjoyed coaching little league baseball, watching Hoosier Basketball, and the Cincinnati Reds.

He retired from Telephone Data Systems, where he worked from 1965 to 2000.

And many nieces and nephews also survive

In lieu of flowers, the family requests that memorial contributions be made to the Moore’s Ridge Church, c/o Building Fund, 3109 S County Rd 500 W, French Lick, IN 47432, or to the French Lick Alumni Scholarship Fund.

To order memorial trees or send flowers to the family in memory of John H Stevens, please visit our flower store.