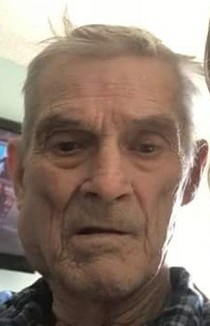 Joseph married Mary E. Butler on May 1st, 1961 and she preceded him in death.

Joseph proudly served our country in the United States Navy and worked most of his life as an electrician.

He was an avid football fan with his favorite team being the Alabama Crimson Tide.

Joseph is survived by:

To order memorial trees or send flowers to the family in memory of Joseph D. Young I, please visit our flower store.