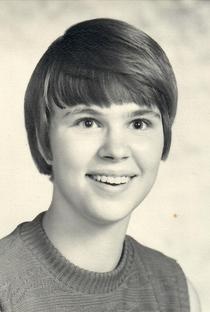 She was born on April 26th, 1952 in Indianapolis, Indiana, the 12th child of Clarence S. and Edith (Galloway) Freeman.

She was preceded in death by (1) Son in infancy, parents, (2) Brothers â€“ Clair and Ronald Freeman and (1) Sister â€“Leatha Freeman.

Joyce was a graduate of the Springs Valley High School with the Class of 1970 and she was also a member of the Mooreâ€™s Ridge United Methodist Church in French Lick, Indiana.

She served her country in the United States Air Force.

In lieu of flowers, the family requests that memorial contributions be made to the Mooreâ€™s Ridge United Methodist Church, 5906 W County Rd 375 S, French Lick, IN 47432

To order memorial trees or send flowers to the family in memory of Joyce Arlene Thomas, please visit our flower store.