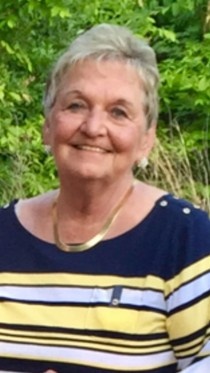 She was born in Orange County, Indiana on February 2nd, 1946 to Rufus Weaver and Rose (Deal) Weaver.

She loved to dance and spend time with her family.


Judith is survived by:

VISITATION
Friends may call Thursday, August 17th, 2017 from 11:00 a.m. until the time of service on Thursday at the Brosmer-Kemple Chapel.

To order memorial trees or send flowers to the family in memory of Judith Ann Jones, please visit our flower store.