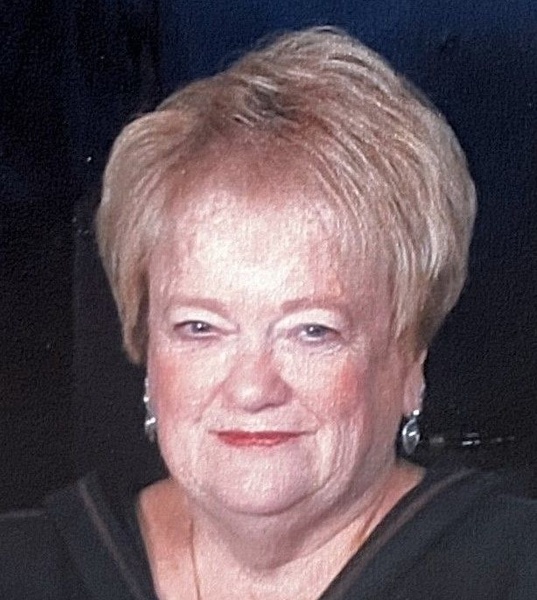 She was born in Norton, Indiana on August 26th, 1939 to Oscar Ray and Bessie Opal (Moore) Case.

Judy married Dennis Weikert on December 6th, 1958 and he survives.

She was preceded in death by her Parents; (1) Sister – Marlene Flick; (2) Nieces – Susan Case and Diane Hardman; and Son-In-Law – Eric Carnes.

She retired from Kimball Piano as a service manager.

FUNERAL CEREMONY
A Funeral Ceremony will be conducted by Rev. Doug Finney and Pastor Dennis Adams on Wednesday, April 20th, 2022 at 11:00 a.m. at Brosmer-Kemple Funeral Home with burial to follow at Mount Lebanon Cemetery.

In lieu of flowers, memorial contributions may be made to the Mount Lebanon Cemetery Fund, c/o Wayne Ferguson, 9711 W. State Road 56, French Lick, IN 47432.

To order memorial trees or send flowers to the family in memory of Judith A. Weikert, please visit our flower store.