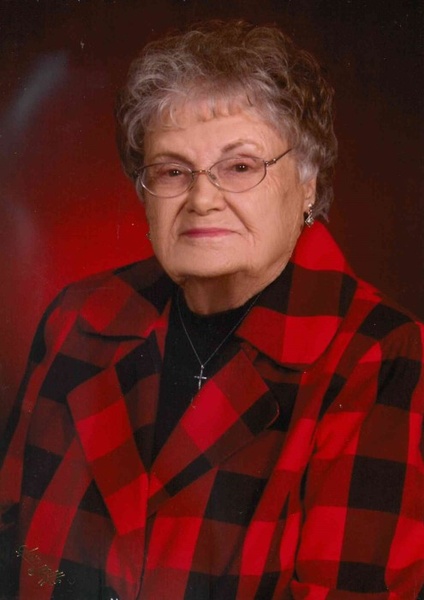 She was born on August 22nd, 1929 in Lane, Oklahoma to Guy and Katie (Cartwright) McMutrey.

Kathleen married Aubrey Roddy and he preceded her in death.

Kathleen was a Southern Baptist and homemaker.

She enjoyed going to church, listening to gospel music, bingo, riding around and going to eat at Applebees and Miguel’s and spending time with family and friends.

Kathleen is survived by:

FUNERAL CEREMONY
The Funeral Ceremony will be on Wednesday, January 8th, 2020 at 7:00 p.m. at Brosmer-Kemple Funeral Home in French Lick, Indiana.  Burial will be at a later date at Elmwood Cemetery, in Woodward, Oklahoma.

Friends may call on Wednesday, January 8th, 2020 from 4:00p.m. until the time of service at the Brosmer-Kemple Funeral Home.

To order memorial trees or send flowers to the family in memory of Kathleen Roddy, please visit our flower store.