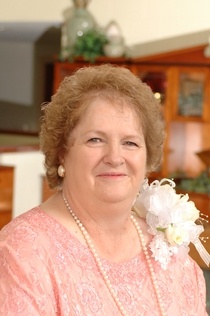 She was born in Paoli, Indiana on April 21st, 1949 to Adrian and Marian Eleanor (Francisco) Newton.

Kathy was a graduate of Birdseye High School with the Class of 1966. She continued her education after high school and became a CNA while working at Medco Health and Rehabilitation Center in French Lick. She again furthered her education in the healthcare field and received her Nursing Degree from Vincennes University and went to work at Orange County Hospital as a Registered Nurse, where she worked for over 30 years.

In her free time, Kathy enjoyed crocheting, was a huge Elvis Presley fan, loved her family and her fur-baby Phoebe.

To order memorial trees or send flowers to the family in memory of Kathy Jean Morris, please visit our flower store.