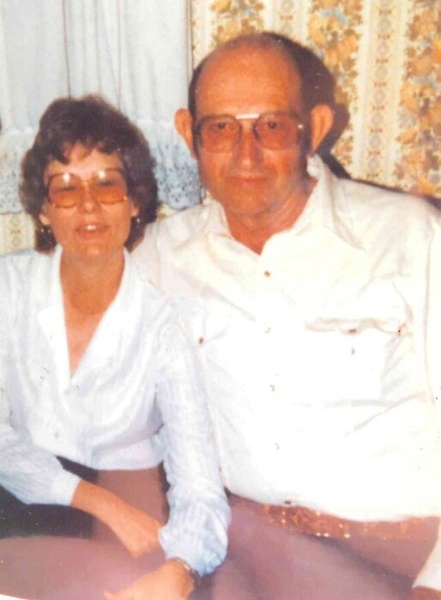 He was born in Orange County, Indiana on July 5th, 1927 to Arthur and Ruby (Rainey) Brown.

He was preceded in death by his parents, (2) brothers – Jesse Lancaster and John M. Lancaster “Johnny Boy” and twin sons – Rick and Nick Brown.

Kenneth served his country proudly in the United States Air Force during World War II. He was self employed with his excavation business for over 29 years and also a parts and junk business.

Kenneth is survived by:

Burial will be in the Baptist Cemetery in French Lick, Indiana at a later date.

To order memorial trees or send flowers to the family in memory of Kenneth "Stovepipe" Brown, please visit our flower store.