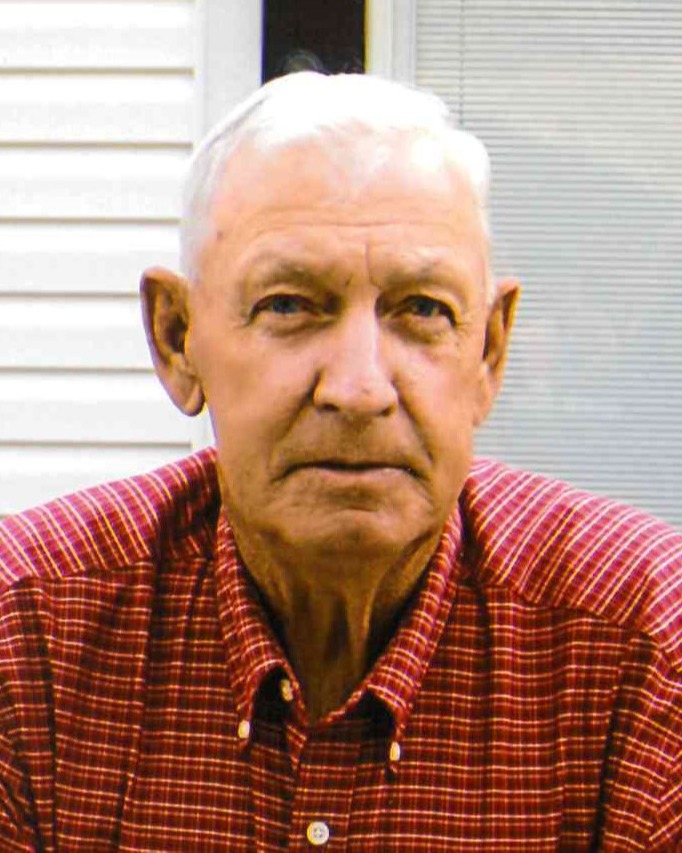 He was born in Crystal, Indiana on August 31st, 1941 to Paul Thomas Cave, Sr. and Belle Bernice (Ziegler) Cave.

Kenny married Auretta Edwards on June 26th, 1965 and she survives.

Kenny was a 1959 graduate of Dubois High School and attended Mount Lebanon United Methodist Church, where he was the Trustee Chair.

He had farmed until 2007, worked at Greystone Concrete and then began working with his son at KR Contracting.                    Kenny also drove a school bus for Northeast Dubois School Corporation for over 25 years.

Kenny especially loved watching his grandchildren play sports, watching NASCAR, the Cincinnati Reds and was an IHSAA basketball referee for many years.  Concrete became his way of life and he enjoyed every day with his son.

Many Nieces and Nephews

VISITATION
Visitation for family and friends will be held from 3:00-8:00 p.m. on Friday October 21st, 2022 at Brosmer-Kemple Funeral Home in French Lick, Indiana and from 9:00 a.m. until the time of service on Saturday at Mount Lebanon United Methodist Church.

In lieu of flowers, memorial contributions may be made to the family where they will distribute to the charities of their choice.

To order memorial trees or send flowers to the family in memory of Kenneth R. Cave, please visit our flower store.