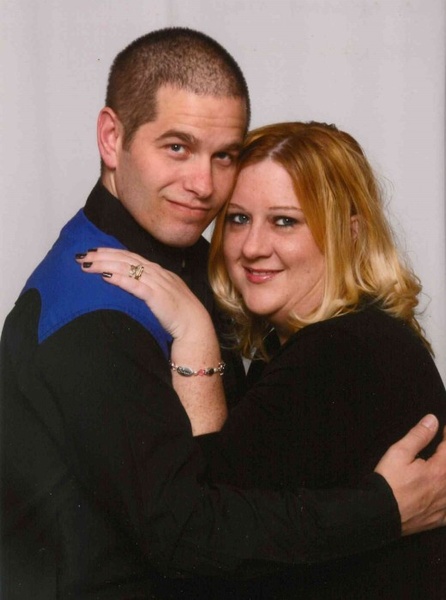 Kristen married Christopher Lee Terry on May 6th, 1995 and he survives.

She was proceeded in death by her Maternal Grandfather – Dennis Wortinger, and Paternal Grandparents – Jim and Betty Helton.

Kristen was a 1992 graduate of Springs Valley High School and had spent the last 20 years providing childcare.

She loved spending time with family and her extended family.

Kristen is survived by:

To order memorial trees or send flowers to the family in memory of Kristen Leigh Terry, please visit our flower store.